Colin Petersen is currently the Head Women’s Coach and Assistant Men’s Coach at Gannon University, Senior Staff Coach at MSA Soccer, and Technical Staff Coach at Erie Premier Sports. Petersen is the winningest and longest-tenured coach in the 28-year history of the Gannon women’s soccer program. As the only coach in school history to lead the program for more than five years, Petersen has a school-record 100 career coaching victories. His career winning percentage is second only to Jim Nestor’s .527 mark.

Gannon has produced a .500 record or better during six of the last seven seasons under Petersen, including a 9-9 overall mark last year. The Lady Knights have also qualified for the postseason six times during their seven years in the Pennsylvania State Athletic Conference (PSAC), including the last four years. The squad qualified last season with a 9-7 conference record.

Gannon has been unbelievably good in the classroom during Petersen’s tenure. The Lady Knights captured the inaugural PSAC Women’s Soccer Top Team GPA Award in 2011 as its 3.505 grade point average was the best among all PSAC programs. Eleven Lady Knights were named PSAC Scholar-Athletes in 2014. In all, 127 all-academic conference selections have played for Petersen during the last 11 seasons. 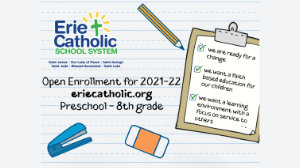 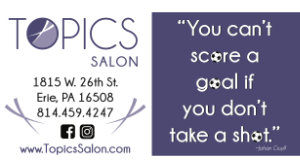 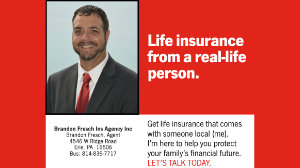 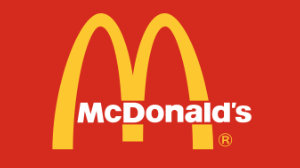 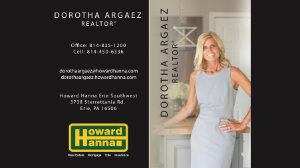 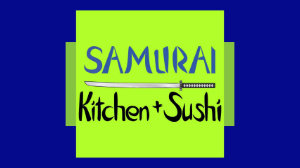 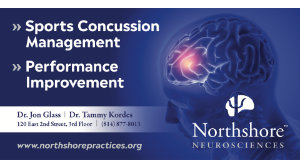